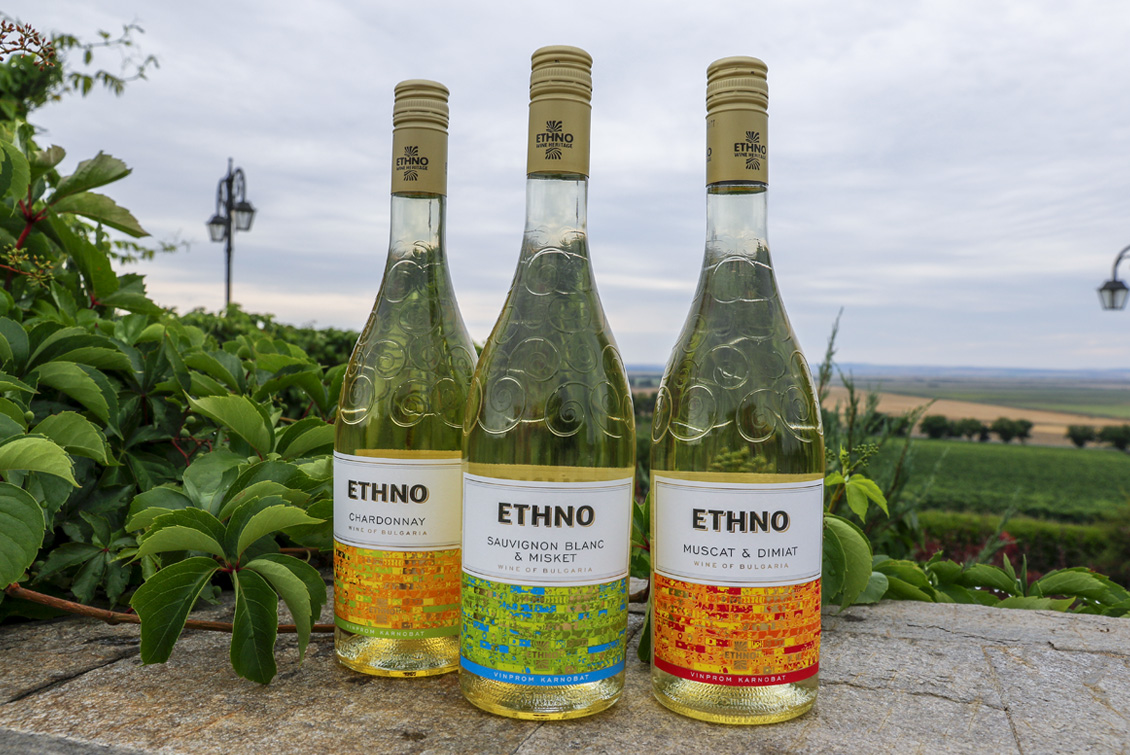 It's all about the terroir

Perhaps you’ve heard the word “terroir” – but do you know where it comes from and what it means?

As a matter of fact, there is no literal translation of the world terroir. It’s a French term defining the specific characteristics a geographical region can be responsible for in wine, coffee and tea. Soil type, subsoil layer, the rock underneath, the physical qualities, the climate, the processing techniques, the speed with which the soil usually dries, whether the soil retains or rejects moisture, the latitude, the terrain inclination, its orientation towards the sun, the proximity to forests, water basins or rivers, the complexity of all these features define the terroir that as a result is expressed in the nature of the wine. Terroir can be translated as a “sense of place”.

The assumption is that the land where the grapes are grown imparts a unique quality that is specific to that particular site. In some regions like California the low terrains are cooler and the higher parts are warmer as they are located above the mist. Thus, the terroir in one and the same vineyard is different.

An important aspect of the terroir is the quantity of moisture retained by the soil, as well as the nutrients necessary for the vines. With a very high degree of moisture, the vines grow more leaf mass at the expense of the fruit. Vines that have grown significantly usually bear unripe grapes and the wines produced from such vines have an unpleasant plant character, thus for quality of the wine the so-called “controlled production” is extremely important.

That’s why the best wines which have their own character bear the name of the region or the vineyard where they have been produced. A good terroir is strictly regulated and when combined with the appropriate grape variety incredible wines are produced.

The ETHNO wines originate from a traditional winemaking region in our country – the valley of Sungurlare. Some of the best white wines in Bulgaria are grown and vinified here. The valley itself is part of the winemaking region “Thracian plains”. Wine growing and wine making have always been and will be the main occupations of the population in the Sungurlare valley.

There isn't any recorded history which states the beginning of the viniculture in the region, however it is believed that it dates back thousands of years. All the peoples who have ever lived in this valley for a longer period of time, from the Thracian tribes to the Bulgarians, have planted vines and have produced wine.